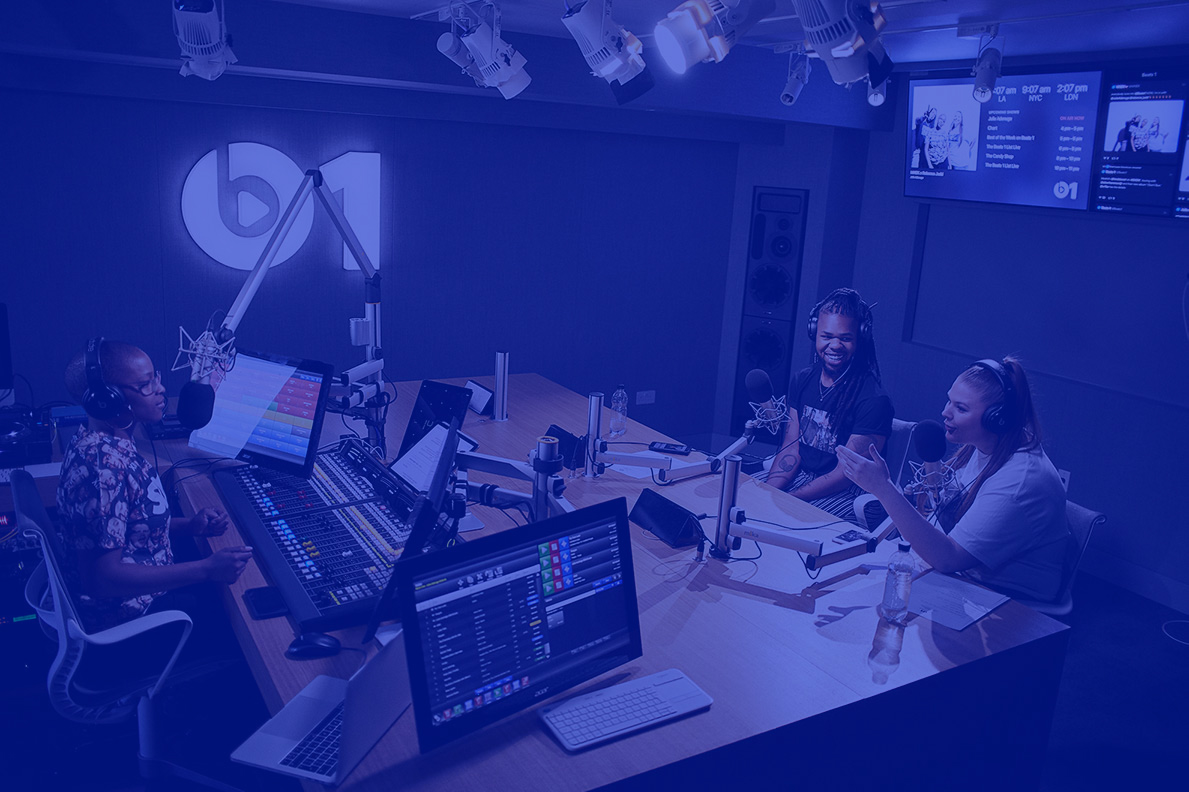 I help radio stations become agile. What does that mean?

A friend of mine, a former radio colleague who currently works in a major Spanish station, asked me a few days ago if I would like to manage a radio station again in the future. The answer that came up to my mind was “only if…”.

It’s not that I refuse having a directing or managing position within the team of a radio station or group of stations. For the last five or six years I continued working for radio (more than IN radio), thinking and breathing radio. My mindset has changed though, my vision for radio has transformed, since I stopped being a radio programme director.

For answering my friend, I decided to explain through this article what I believe I contribute to radio, what my current job in radio is and how I would like to be involved with stations or groups of stations in the future. On my website I say I help radio stations become agile. What does that mean?

What is Agile Radio?

Information has traditionally spread vertically in radio. The input of insights happens at the top of the pyramid in radio organisations and they transmit from there to the bottom. Those insights are re-interpreted and re-worded in each layer. Interferences increase, weakening the message. Same happens with strategy: alignment of every department, every position in the company is a common challenge. It’s different from market to market, but this verticality in radio organisations is usually present in daily decisions, judgements and actions in our industry.

Radio companies need, I think, more than a change in processes. This is not just criticism of hierarchical structures. In my opinion, we need a cultural shift. Everything we think we know, everything we’ve been told, everything that comes from above has to be challenged. Listening behaviours are changing at a faster pace than audio industry itself. Feedback from users, listeners, needs to be in the center for the entire organisation if we don’t want to fall behind.

Knowing how the audience thinks, feels and behaves must be everybody’s job at the station. Everyone, no matter the position, needs to be laser focused on listeners needs. All departments need to be aligned with listeners needs. Every team at the station must have enough autonomy for responding to listeners needs faster. This job of focusing, aligning and empowering teams should be, in my view, the number one priority of managers in radio.

In my career in radio, I’ve seen two types of radio stations regarding talent coaching: the ones with a “supervised” model, and the ones with no coaching or strategy for talent development at all.  About the latter, there’s no much I can say: it’s difficult to prevent stagnancy without techniques for improvement. Let’s move to the supervised model. As I explained in my article Proposition for radio air-checks, tradicional air-checks and evaluation techniques in radio tend to be, again, vertical.

Traditionally, the on-air talent receives feedback from a supervisor or coach (Programme Director, Station Director, On-Air Controller, etc.) who is usually perceived as superior. This doesn’t have to be negative per se but, in some cases, it can frustrate the assimilation of due learning by the on-air talent. In the vertical model, the feedback and advice given to the on-air talent is often founded on the expertise of the coach or supervisor. Experience means knowledge, but also entails assumptions. When an on-air talent hears about his/her weaknesses from a supervisor  two common issues may arise: the talent believes the supervisor is wrong and therefore resist; or the talent doesn’t resist, but the supervisor is actually wrong.

In the article mentioned above, I explain my experiments with a non vertical model for talent development in radio. This methodology is based on team exercises for self-evaluation which remove resistance, facilitate assimilation and therefore speed-up improvement. The role of the Programme Director, Station Manager, On-Air Controller or similar should be, according to this way of thinking, facilitating this framework for talent development. I believe this facilitator should also help the team understand a correlation that usually exists between strengths and weaknesses. Actually, I think we should even stop calling them that way. With this methodology, the talents realise every skill, tool or resource they use, always has pros and cons which usually come together. Excessive auto-complacency and insecurities are obstacles for growth and improvement, which should be constant.  Self-evaluation must be continuous. This new methodology and mindset completes, as we mentioned above, with listeners continuous feedback.

Innovative, is often a pretty empty synonym for modern, up-to-date, original. Also in radio. Innovation is impossible without failure, a word radio industry (like other industries) tends to refrain from using. Failing, for radio, is being mistaken, breaking down, flopping. If you are my age, you’ve probably heard this before in your radio career: “that’s too risky”. Risk aversion, fear to fail, often makes our medium prefer paralysis. It’s the enemy of innovation, but also creativity. Not allowing failure sometimes is the worst mistake we (individuals or organisations) can make.

I believe radio needs the opposite to risk aversion: exploration and experimentation. By exploration I mean the will to enter the unknown, accept the possibility of failing, realise that only by walking new territories we enable actual innovation. And I used the word experimentation in its most literal sense: An experiment is a procedure carried out to support, refute, or validate a hypothesis. In the article Bringing Lean to radio, I talked about a methodology for experimentation commonly used in UX (user experience) Design. As Lean methodology, it allows failing and learning faster by testing assumptions with users through continuous iterations, or experiments. In Bringing Lean to radio, I comment the most basic principles of Lean UX, some also mentioned today, and express my belief that they are valid for radio in order to face change in listening behaviours, accelerate learning and facilitate actual innovation.

Be fast for being better

I don’t just theorise about Lean in radio. Currently, I help radio stations implement Lean methodologies and mindset in their daily workflow. For instance Voizzup, the startup I co-founded, helps radio stations evaluate on-air contents daily through data-analysis. That is continuous insights enabling the Lean cycle in radio: Air-Measure-Learn.

Radio can learn, improve and react faster to listeners who are changing audio consumption habits and spending less time with our medium. Radio stations are used to be fast for being first, but we need the mindset shift of being fast for being better. That is being agile.

Please, don’t hesitate to contact me if you think I can help your radio organisation in any aspect described in this article.