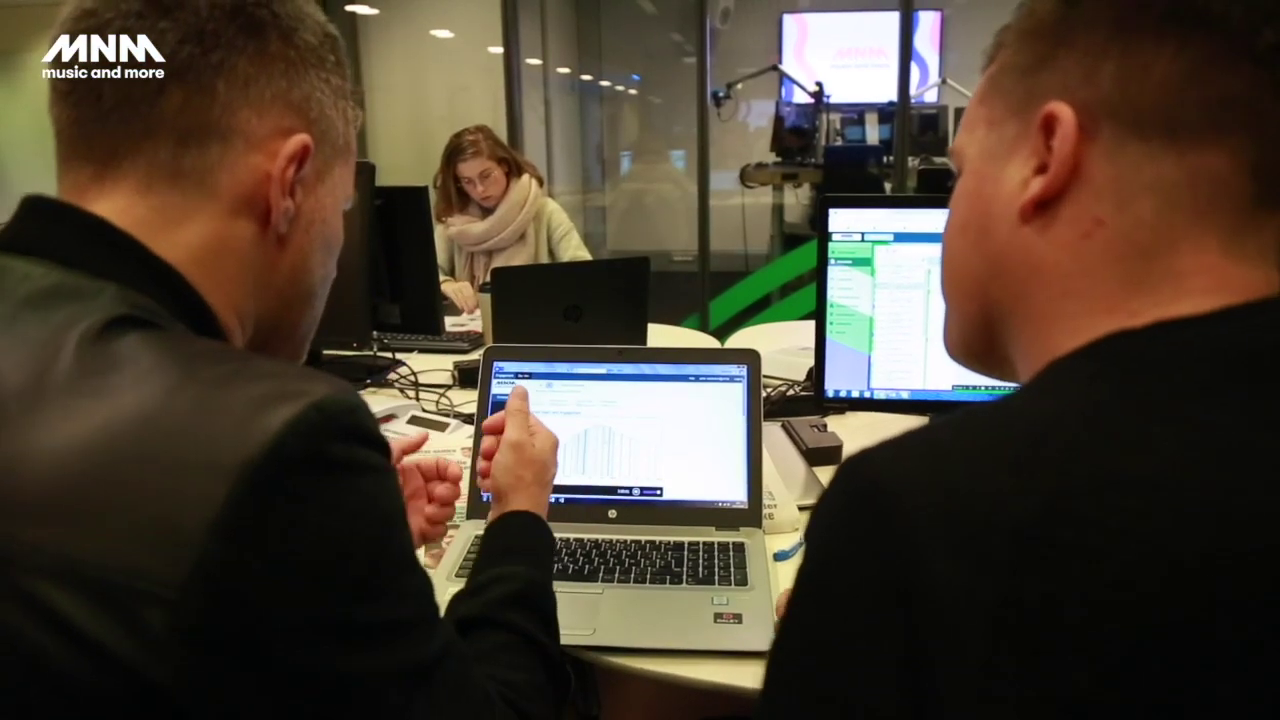 On-air teams must own listener engagement measurement in radio.

Recently, I had the opportunity to share a stage and an audience (European public broadcasters members of the Sandbox Hub) with Sven Lardon, Strategic Advisor at VRT (Flemish public broadcaster) Radio in Belgium. Several times, I’ve heard Sven talk about how radio makers usually don’t engage enough (some even show indifference) with traditional methodologies of quantitative* audience research, like diaries.

Sven, who has spent an important part of his professional career studying audiences, is not saying that radio makers don’t care about audience research. It is not on-air professionals who believe they are good enough already, who think there is nothing to improve on their side. He is criticising an old model of research which fails to turn audience insights into learning, into actionable information for on-air content professionals to improve their daily job. These radio makers are the ultimate link of the chain in radio organisations, they are the ones who communicate with listeners on-air!

Why does the traditional model fail (for the on-air team, not for other roles in the organisation)? Sven identifies a number of reasons. If you are a presenter, a show host, a producer, read these and let me know if you agree:

In previous articles about Voizzup, we have focused on the impact of data-science in radio as we introduce continuous content evaluation. We haven’t tackled, though, how we approach these three issues mentioned above, which in Sven’s opinion, has been the most critical factor for the success story of MNM-Voizzup pilot at VRT Sandbox.

*Qualitative is a different story, but who can afford conducting focus groups in a continuous way? Also, how radio makers deal with sometimes brutal bluntness of verbatim from focus groups and the perceptual nature of these insights, are worth a separate article.

Voizzup, giving the wheel to the driver.

Those who have watched Game of Thrones are probably now very familiarised with an expression used by one of the main characters (Daenerys). That expression is “to break the wheel” and, in the series, it relates with the idea of Enlightened Despotism: “Everything for the people, nothing by the people”.

Just the introduction of data-analysis in radio and the consequent capacity to evaluate content daily, doesn’t provide a solution to the problems we are discussing today. Voizzup framework for continuous improvement in radio does. Our combination of technology, data-science, methodology and coaching doesn’t break the wheel of audience research, it gives it (back?) to the driver:

If you are an on-air presenter, a show host, show producer, or similar, there’s no one who knows both your content and your audience better than you. Nothing will have a deeper impact in your performance or the performance of your show, than your team learning from the consequences in listening hours and listeners behaviours of everything you do and say on-air. Your team is the only possible engine for continuous content improvement in your radio show or station. On-air teams must own listener engagement measurement.

In this new model, opposed to the one described at the beginning of this article, indifference towards audience research in radio makers is replaced by hyper-engagement of show teams with daily content evaluation. Let me share with you some examples.

“For ten years, I’ve been making radio at BNR with my gut feeling, with what I believed my target group liked. When the guys of Voizzup arrived, I had the feeling we had been sitting in darkness and, suddenly, I could turn the lights on. Click!”

Today, together with Annick, also Edwin, Bram and other members of the morning show team at BNR, are familiarised with experimenting with radio content, validating and refuting their hypothesis in a matter of days or weeks.

“They have opened my 20-years-old-radioshow-eyes again. Voizzup really is about better radio, not about data”.

Peter not only has been a heavy user of Voizzup, he also got used to share impressions and discuss assumptions with his producer on the dashboard and invited the entire show team to actively engage in the discussion. In a few days, we will announce another VRT station that will soon join Voizzup framework for continuous content improvement in radio.

Some big organisations tend to design their data strategy in meetings of engineers, software developers, product managers, data-scientists trying to collect as much data as possible, without talking to the final users of the insights they are intending to produce. In our case, on-air teams.

It’s something totally understandable. It’s common that organisations believe the key is data collection, being capable of capturing as much as possible for producing business intelligence that it’s aplicable to the entire business. They plan massive projects for reaching the big picture, which often turns to be a long path with an uncertain destination.

Actionable insights from data require formulating questions, understanding the pursued learning objectives before designing the strategy to answer those questions. When it comes to listener engagement with on-air content, simple but critical data points are usually missed in the existing vast amount of collected data. In our experience, those critical data-points are easy to find within a few small steps… if you have the right focus. It’s gaining the knowledge to process and translate data into radio language, together with the right mindset to turn them into learning, that takes time.

This realisation is an opportunity for continuous content improvement to both big and medium size radio organisations. Whether your organisation has the ambition of becoming a Netflix-like data-driven machine, or perhaps can’t even afford collecting online data yourself, Voizzup can help you speed up the process. Some radio organisations we are working with, like Talpa Radio in The Netherlands, have been collecting data for years and have data-scientists in their structure already. Others, like VRT, have cost efficiency for public service in their DNA.

Your organisation, small or big, has all it needs: you, an on-air team. We will help you become constant-listener-feedback-ready. We will guide you towards continuous content improvement. No matter whether your radio organisation is a national public broadcaster or a local independent radio station, you will embrace daily content evaluation.

Radio content maker, on-air professional, are you ready to own listener engagement measurement and turn it into continuous content improvement?