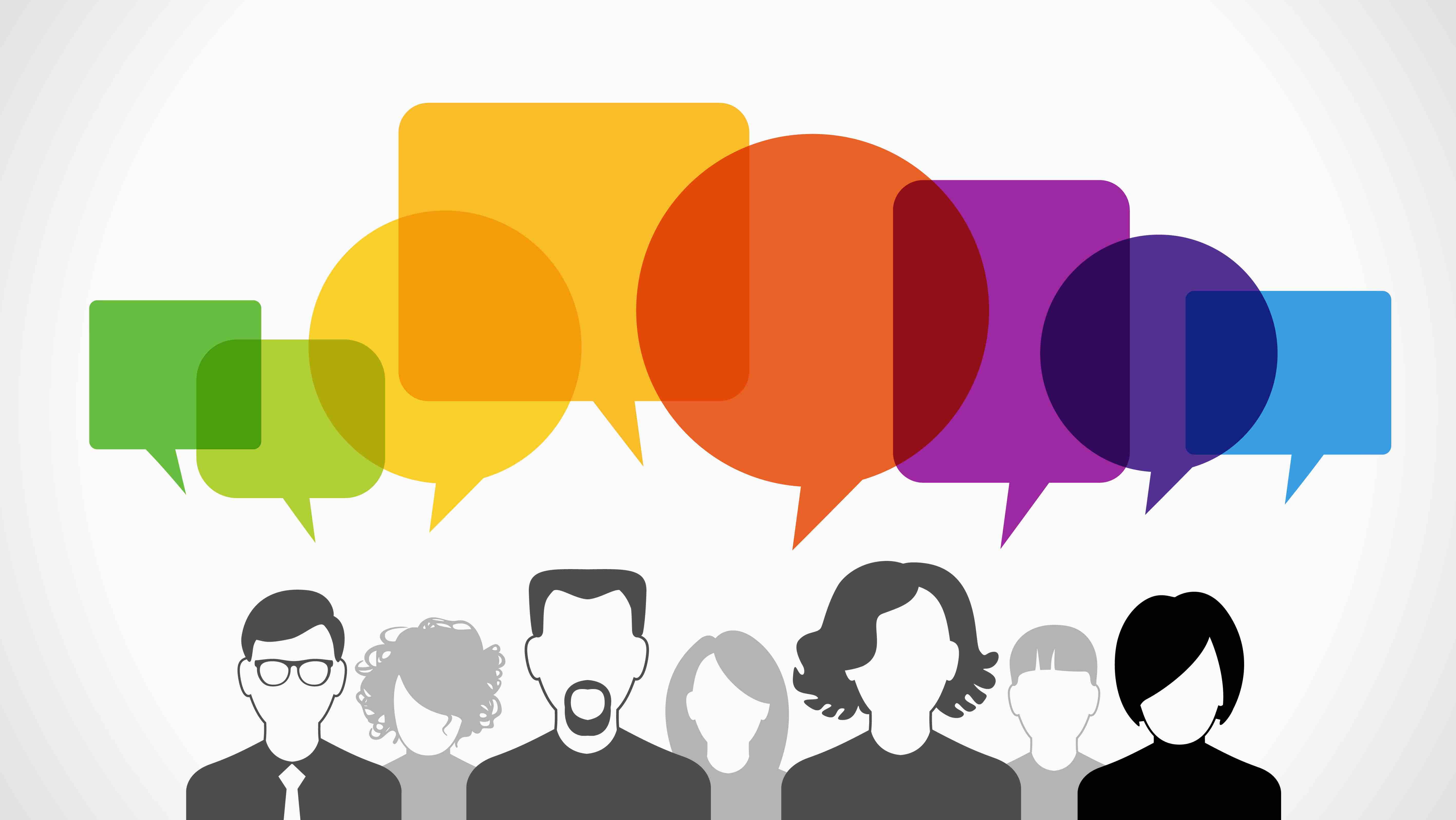 It’s about putting listener feedback in the center!

From radio to Lean Startup

2013, I was Group Programme Director at KISS Media in Spain. That’s when I started exploring an idea: using listeners behaviours on the mobile apps of the radio stations for evaluating on-air contents, music initially. Back then, I had heard nothing about Eric Ries’ Lean Startup methodology. Soon I would start reading about it and getting familiarised with Steve Blank’s articles on the subject. My friends (now colleagues) and I applied these readings, looking for a Minimum Viable Product for a startup that soon would be called Voizzup, through problem interviews with radio professionals.

We always thought what Voizzup does is Lean by itself. We help radio stations measure the relevancy and engagement of each on-air content daily, through data analysis. From early stage we started talking about our own Lean cycle: Air — Measure — Learn. At some point, however, we started believing the more Lean lingo we used, the further away we would stand from radio people. We doubted radio was ready for experimentation and iteration talk.

Are we ready for Lean radio?

A few months ago at the European Radio Show in Paris, Kenneth Andresen, Managing Director of P4 in Norway, told me about a new problem that the introduction of PPM (People Portable Meter) measurement in his country created, more than a decade ago: an overwhelming an unprecedented amount of data started causing over-reactions and wrong assumptions due to the misinterpretation of correlations as causations. Kenneth acknowledged that radio industry in Norway, ten years later, is still lacking an experimental mindset for approaching continuous insights.

I’ve also met people in the last two years that prove some in radio are ready to make the leap:

Annick van der Leeuw was the editor of the morning show of BNR Nieuwsradio when we started working with her. She is in charge of BNR Podcasts now. As editor of De Ochtendspits, she didn’t take long for understanding the negative impact of rushing conclusions, finding in data the answers she wanted to find. Her assumptions (like everybody else’s) were sometimes right, sometimes wrong. Soon, she realised continuous insights based on real-time data gave her the opportunity to promptly test as many assumptions as she wanted. There was no need to rush. Annick confindently talks about validating or refuting hypotheses through experimentation at the newsroom of BNR now.

Hypotheses and experimentation in radio?

Is it time to talk Lean to SOME radio people? What if that particular jargon is not helping the message get through, but obstructing instead. This doubt was stuck in my head until a few days ago.

Last week, I published the first show of my new Podcast “Sobre Radio” (in Spanish), where I talked about the importance of iteration for innovation (and creativity) in radio. A former colleague, visual designer at a radio/tv where I used to work reacted to it with this comment: “I believe iteration helps us fail and learn from it faster. It enables a better user experience and determines which features work and which ones you don’t need, letting you introduce changes in an incremental way”. Hey, this sounds very Lean! Of course, he’s a designer… he was talking Lean UX (which he has been studying for a year).

User experience in the center

That triggered a click in my mind: Lean UX narrative might work for me as well. In fact, I had already used Lean UX methodologies as a reference before, as I described in the article “The Quindo Experiment”. These are some of LeanUX principles:

I believe these principles are also aplicable to radio. Let’s just replace “user” with “listener”. Yes, I know: in radio we have Research. Big and slow. In comparison with the Lean approach, I think radio still has large room for improvement in having listeners experience in the center.

Is this a message that radio industry is ready to assimilate? I believe so. But this is also an assumption. By writing this I’m only testing this belief, asking for feedback. Yours will be welcome! Thanks.