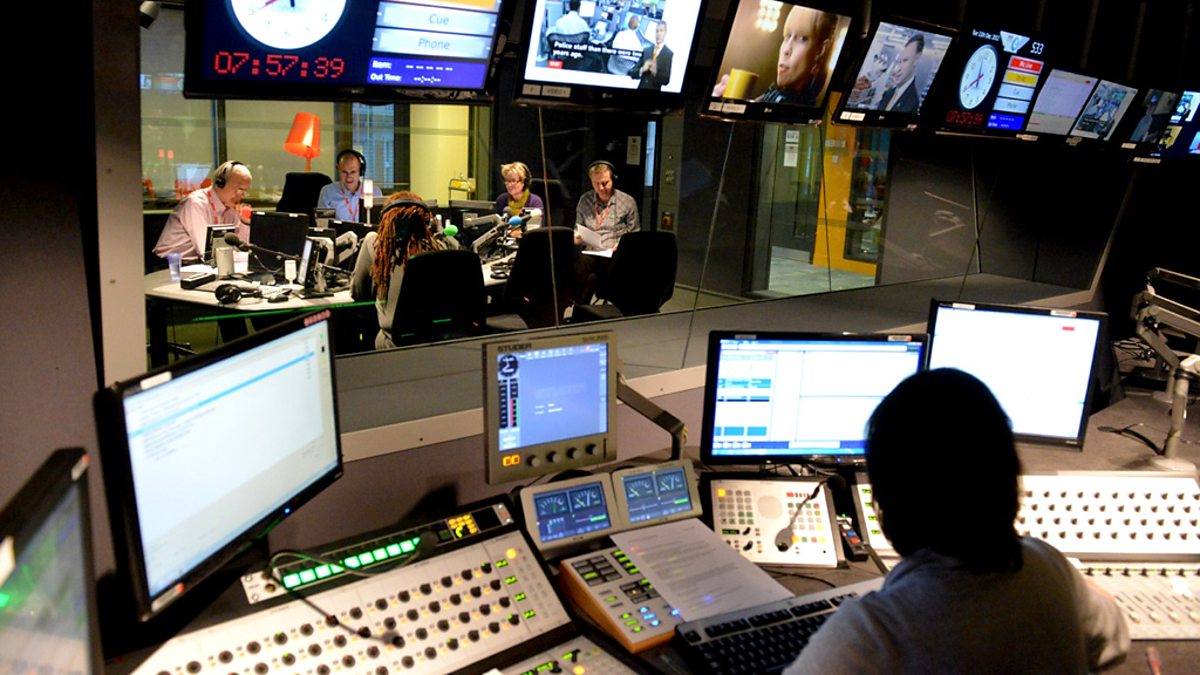 If live broadcast is so important for radio, why do you only have one?

In the last weeks, our favourite radio futurologist, James Cridland, mentioned this sentence once again: “Live radio is lazy radio”. He wrote it and he said it. He said it in Spanish too (well, actually that’s my voice translating James into Spanish). He even made me say it with my Spanish accent in English in here, because he was quoting a sentence I used in this post I wrote in 2015.

It seems James was flooded with replies. Many of them from people who didn’t read further than the title. Nobody who had actually read the articles or listened to the podcast would have complained because James was asking radio to stop broadcasting live. He didn’t say such thing. Me neither. Personally, I’ve already explained in previous articles, like the one linked above, that live radio and pre-recorded + post-produced should coexist. I’m not going to insist in that today. But let’s talk about live…

I totally agree there are some contents that must be broadcasted live, because of their nature. Example: sports. I understand the importance of bringing breaking news to listeners as they happen. If covering what’s happening now live is so important, why should radio stations (or radios, or radio brands, whatever) have only one 24/7 broadcast? Why not three, or six or eight simultaneous live feeds depending on how many events are taking place at the same time? Imagine: there are Champions League matches being played, a G20 summit, a terror attack, and a huge celebrity from music industry just died. All those stories are currently developing. If live radio is so critical for our medium, because reporting is more valuable when it’s live… why don’t we have X simultaneous live coverages for as long as each story develops?

There’s nothing that I hate more than my favourite night show for political analysis being cancelled because there’s a football match I don’t care about. I simply can’t understand it, or I don’t want to. That’s just letting listeners down, they know there are resources for preventing that to happen!

The debate doesn’t have to conclude that radio must be either live or non-live. It’s not one thing or the other. It’s both, and more: one 24/7 live broadcast, additional live feeds without fixed duration, exclusive online contents (podcast-like), on-air contents recycled for on-demand in their entire duration or cut/edited/mixed, pre-recorded contents that go live… And yes, all these should be possible to combine by the listener at will in an easy, intuitive and speedy way.