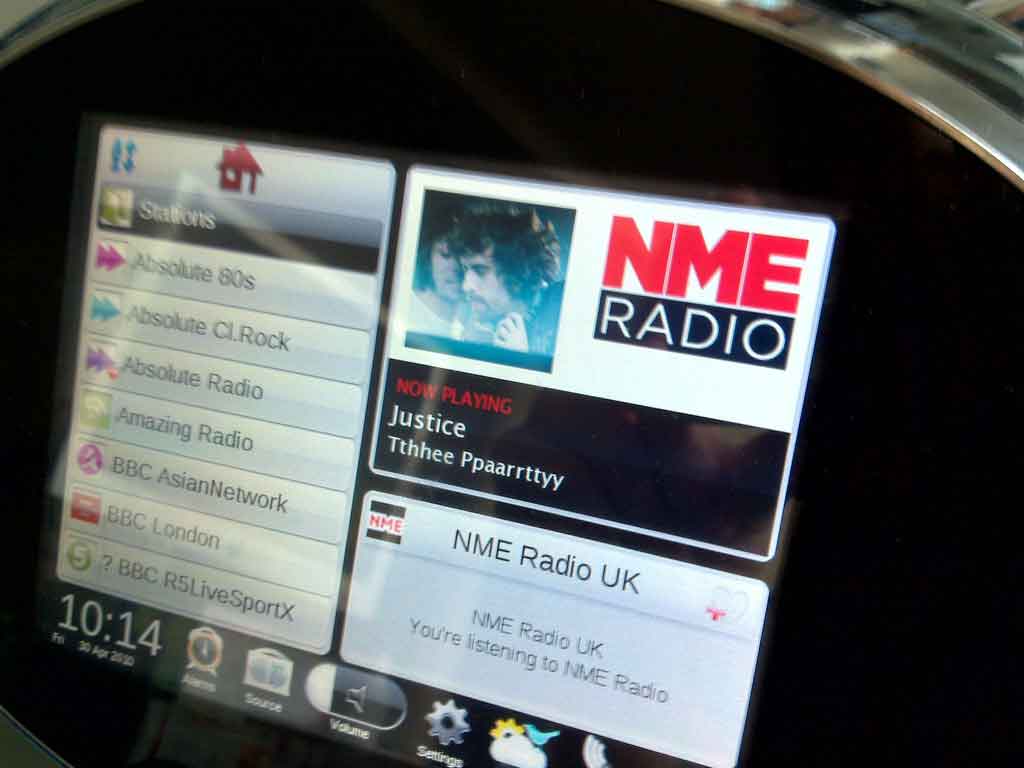 Hybrid radio: why we need it today

Hybrid radio is not the future, it’s the present

What will we use for carrying radio content in the future? Still FM? DAB? Internet? It doesn’t really matter. Not for this topic. Regardless of which technology will become dominant as radio content carrier, there’s a logical intermediate step: we need hybrid radio, today.

A radio listener doesn’t really care about where the audio is coming from. The radio host shouldn’t care about what carries the audio that connects him with his audience. I don’t think the radio programmer is too selective either, she probably would like to reach as many listeners as possible, no matter what they are using to tune in to the station.

The relevant thing for radio should be finding the way to provide listeners with the best user experience possible. Yes, I said user experience instead of listening experience. Radio is about listening. Mostly, but not only anymore. Information, visual content and more interaction are key elements nowadays.

Let the listeners interact, and they will stay longer

Listeners – specially young ones –  are starting to discover the first stations in which they can – for instance –  explore the discography and biography of the artist that is being played at the moment and enables them to favourite the song or add to a playlist. Soon they won’t understand how’s possible stations without those features even exist.

Audio, information on screen, engaging visual content and additional features that invite the listeners to stay tuned longer. And that’s what hybrid radio makes possible today, combining an audio broadcast system – like FM – and all the extras that Internet enables.

RadioDNS is – in their own words – a not-for-profit organisation that promotes hybrid radio globally, and creates technical standards for hybrid radio functionality. What is hybrid radio exactly? I quote them again: open standards that connect broadcast and the internet to make better radio. More than 1900 radio stations – based on RadioDNS website – both public and commercial, are already using their hybrid radio standards. This week might mean a leap forward on the implementation of hybrid radio though, at least in UK.

Radioplayer is a – non-profit as well – partnership between the BBC and commercial radio in the United Kingdom aiming at keeping radio listening on connected devices simple. The Managing Director of Radioplayer, Michael Hill, announced earlier this week the launch of a free service for helping their 430 member stations adapt to hybrid radio. That’s basically the entire UK radio market becoming hybrid.

Since Radioplayer launch, Michael Hill and his team have deeply impacted online radio in UK, making listening from smartphones, tablets and computers simpler, more intuitive and more engaging. They are planning to do the same with FM and DAB now. By the way, Radioplayer is already replicating the model in a number of markets outside the UK.

My name is Tommy Ferraz and I’m the founder of Voizzup. Did I mention that listeners interacting with the radio content through an Internet connection means also the capability for the station to measure their engagement and therefore learn how to continuously improve content?